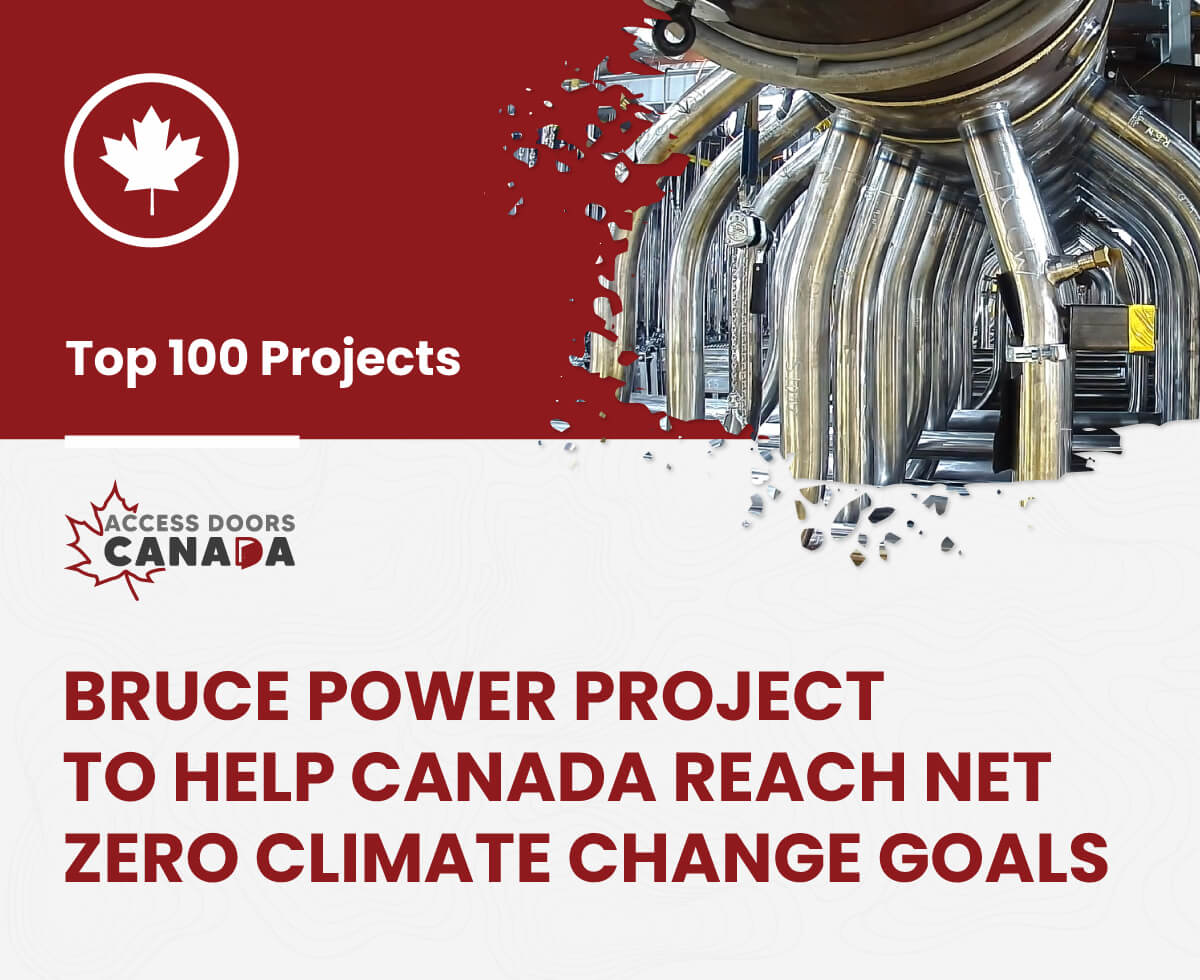 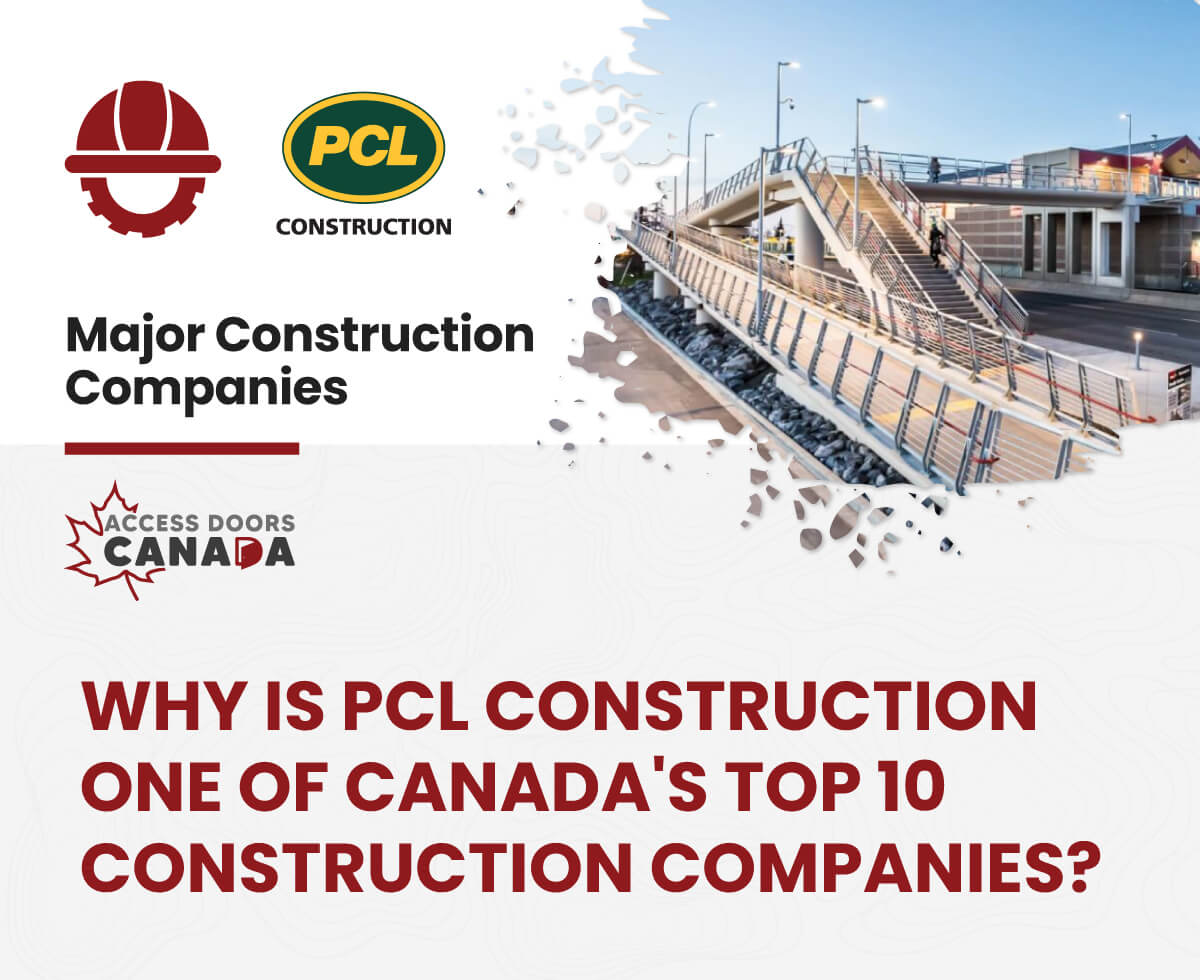 The Canadian Forces Base Trenton was built back in 1929 and presently acts as an airbase home to the 8 Wing Unit. The base serves as Canada's initial launching sites for military assignments abroad. Before becoming the Canadian Forces Base Trenton, everyone knew it as the Royal Canadian Air Force (RCAF) Station Trenton. You can find the military base in Quinte West, Ontario, Canada. The CFB Trenton is Canada's most significant Air Force base.

Presently, the airbase is classified as an airport of entry by Nav Canada and manned by the Canada Border Services Agency (CBSA). Only civilian aircraft can use the airport for emergencies or MEDEVACs, and CBSA staff and officers can only hold a general aviation aircraft with a capacity of 15 passengers.

The Expansion of the CRB Trenton

Currently, the base is getting a significant expansion that will include the Land Advanced Warfare Center, which is an administrative and multi-functional campus. The development will also have a new fire hall and new runways and hangars for the extra aircraft. Additionally, the expansion will look forward to relocating the elite Joint Task Force 2 to the base and including hazardous material transfer space among several reconstruction and construction components.

The project also has considerable upgrades to the natural gas service and an augmentation of the electrical service currently in motion. The entire expansion project includes another 401 hectares of land, which has made controversial headlines due to seizing neighbouring farms. Some of the confiscated farms were more than 200 years old and were part of Ontario's culture.

The decade-long expansion program has started construction, with various components already finished. In 2016, Hangar 2 got the LEED Gold certification. The project is still ongoing today, and contractors stated that they would complete the entire expansion by 2022. When you get the chance to visit the airbase, you will see the upgraded natural gas service, expanded electrical service, and the Land Advanced Warfare Centre. They have also finished construction with the hazardous materials transfer facility and fire hall.

During the entire expansion of the airbase, contractors needed to use certain construction materials to pass rules and regulations like the LEED certification. Most of the materials they used had the certification because it ensures the material does not contribute to environmental pollution. At some point, the materials will wear off, and contractors may need to replace and dispose of them.

One possible construction material contractors need for the airbase expansion is high-security fire-rated access doors. Not only can they protect critical systems such as wires and gas pipes from getting tampered with, but the doors can prevent the fire from penetrating through the surface for a few hours, depending on the door's fire rating. Some have a fire-rating of 1 ½ hour, while others have 3 hours and can withstand temperatures up to 400°F.

If you have plans on purchasing construction materials like security fire-rated access doors, choose Access Doors Canada. Give us a call at 1-800-679-3405 if you plan to order today. Once you place your orders, shipping would usually take between 5-7 days. Purchase high-quality access doors from Access Doors Canada!