Located behind Osgoode Hall, the original Toronto Courthouse is an imposing limestone structure with walls reinforced by equally spaced pillars. With passageways and tunnels, the Toronto Courthouse hosted criminal trials dating back to 1967.

The new Toronto Courthouse project began in early 2018, and the first phase of work will close by the end of 2022. This courthouse will be the largest in Ontario and the busiest in Canada. It will serve as one location for several courts, now located throughout the city, amalgamating adult and youth criminal operations. Located in Toronto's downtown core, the new state-of-the-art facility will have 63 courtrooms and an Indigenous Learning Centre. The courthouse will feature a display of artifacts found on the site during an archeological excavation in 2015. The courthouse project is a green-building project designed for LEED Silver certification.

Upgrades to the new Toronto courthouse include adding barrier-free access to allow movement around the building much easier for visitors and occupants. Upgrades to several technology components will consist of video conferencing, the addition of closed-circuit television, and courtroom video/audio systems. Since the number of violent criminals in a single location will increase, improved security in the building and surrounding vicinity is necessary. Planners intend to add a single entry point monitored by continuous video surveillance, magnetometers, and baggage scanners. Separate corridors will ensure judges' and public members' safety, separating them from unexpected encounters with the accused.

The goal is to increase security and allow witnesses, including children and vulnerable individuals, to appear before the court from a secure room or appear remotely. It will also allow the accused to appear from detention facilities. It will be easier for counsel to share video evidence and record proceedings in various formats in the courtroom.

With a $505 million budget, the new 690,000 sq. ft. courthouse project will include a 17-story tower, with a 20m atrium, on a four-story podium, with two underground levels, located just north of Toronto's City Hall next door to Nathan Phillips Square. The structure will dignify and modernize justice administration while creating coherence and a connection to Toronto's cultural heritage and its natural features. Infrastructure Ontario manages this project. The team includes Wood Group Consulting, EllisDon, NORR Architects, SNC Lavalin and Kleinfeldt Mychajlowycz, and Montgomery Sisam Architects Inc.

For a project like this, access doors installed throughout the courthouse will house wiring and electrical components in the walls and ceilings. Personnel will have quick access without the need for exposed wiring. It also helps to protect delicate components from tampering. Access Doors Canada has a wide selection of access doors, floor panels, and roof hatches, including our Slammer Access Doors. The SLA series access doors provide security access with the required strength and durability to withstand abusive and vandal-prone conditions prevalent in many buildings. Without sacrificing security, these doors allow maintenance personnel access to plumbing chases, shut-off valves, and electrical apparatus located behind finished walls. For more information, call us at 1-800-679-3405, and we can help you find the right access doors for your next project! 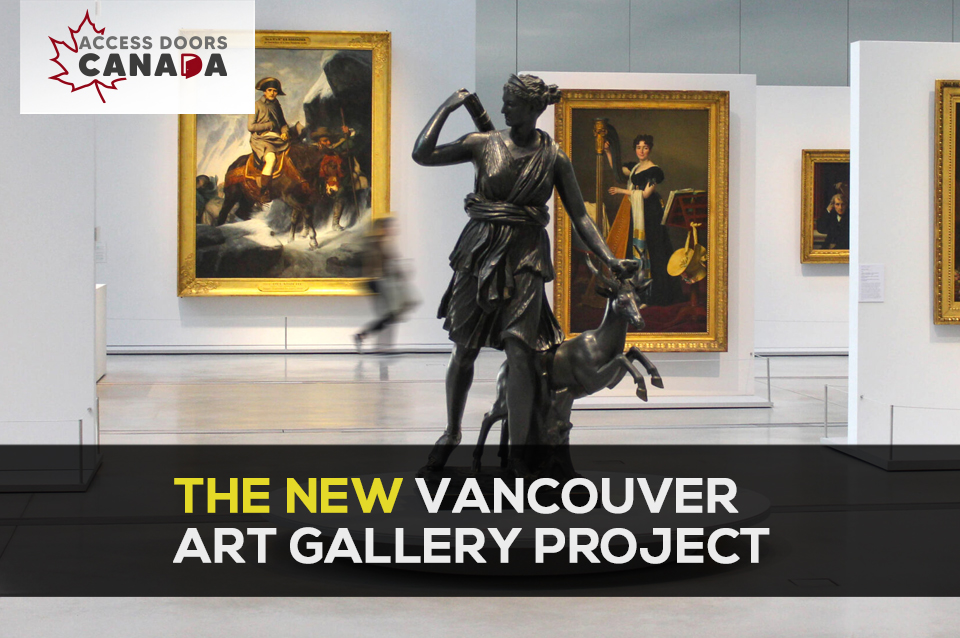 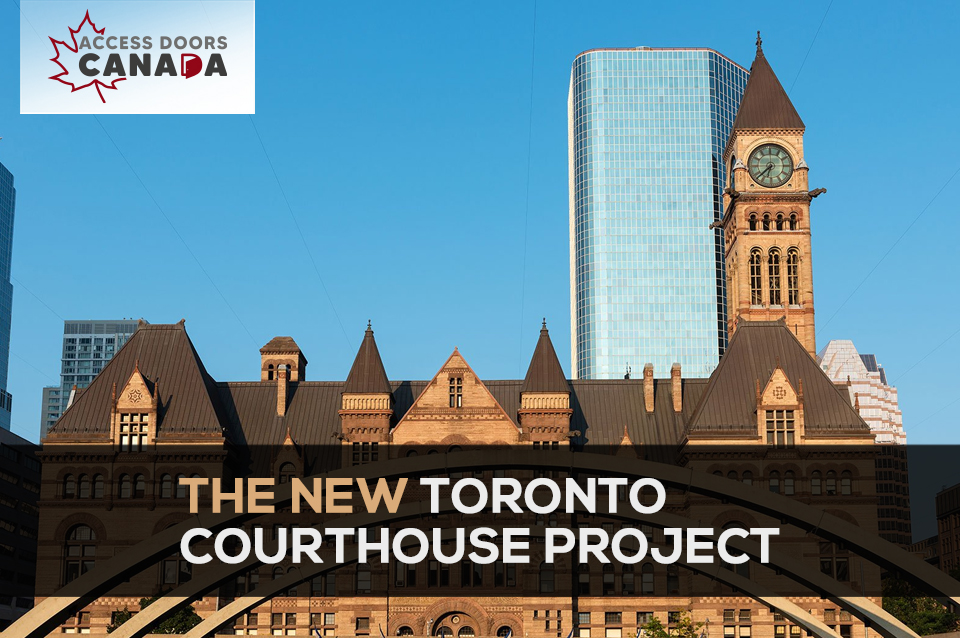 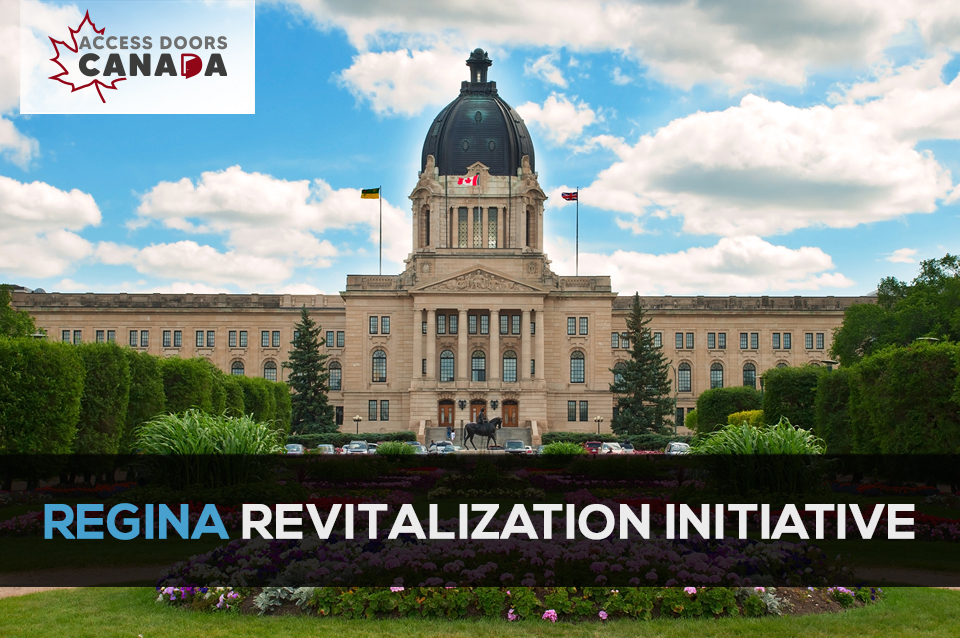 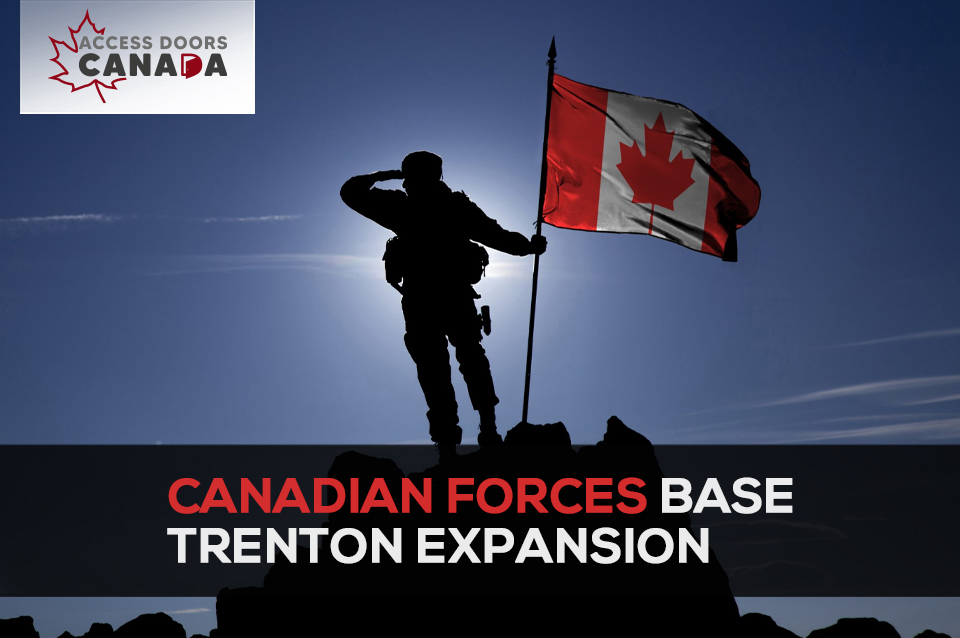