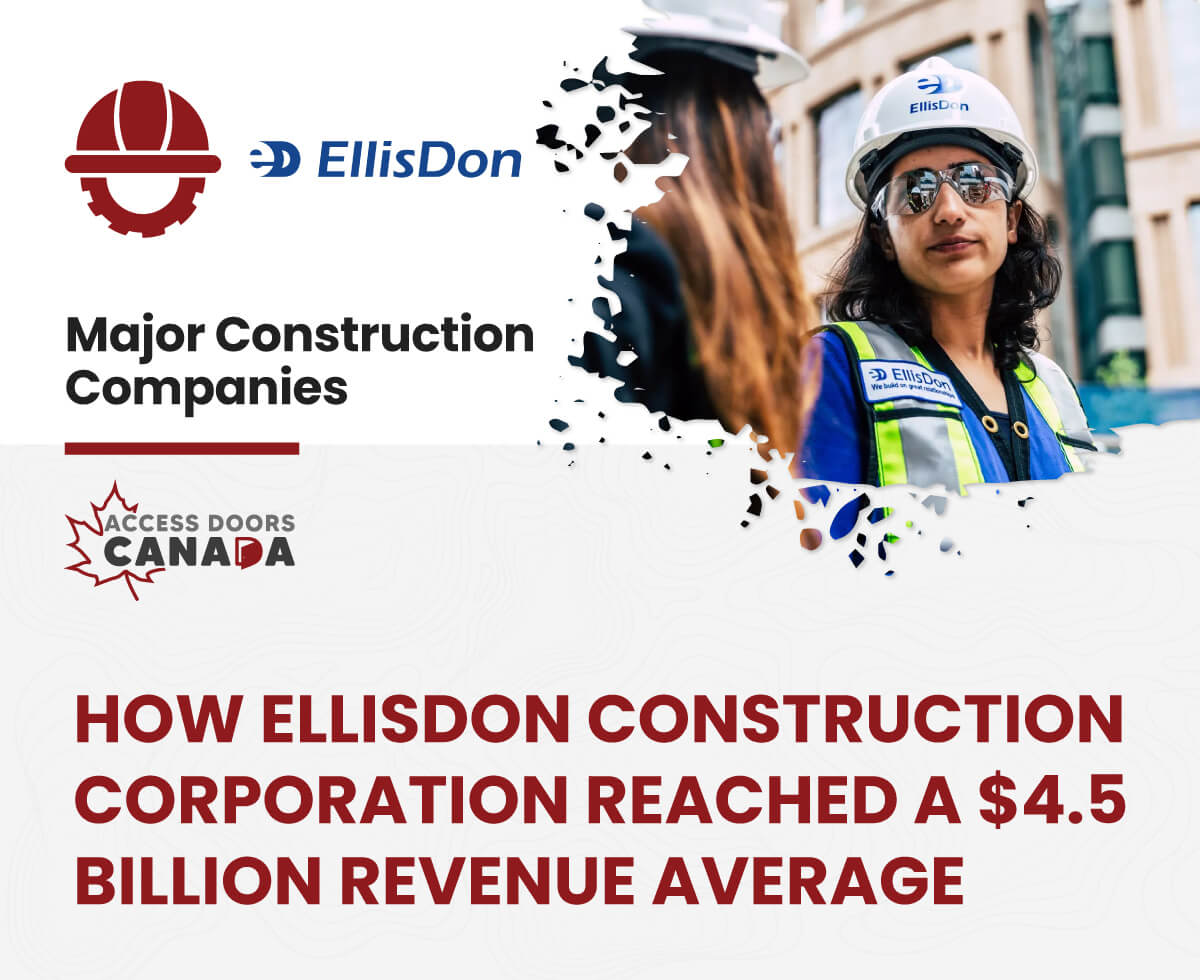 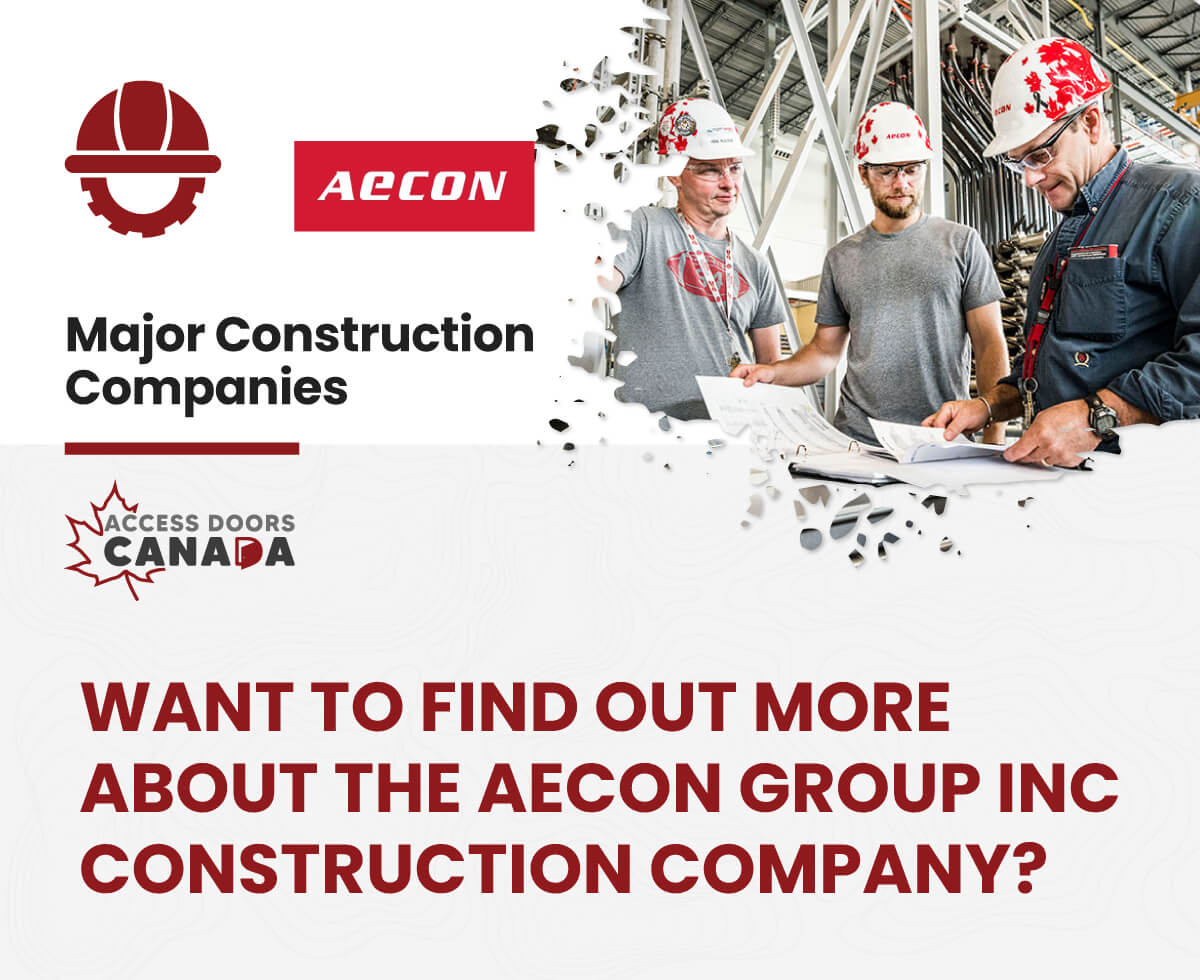 When speaking of sources of energy, you can't go wrong with using clean, renewable energy. Renewable energy is a form of energy you can get in the natural environment that you can obtain repeatedly. Many companies worldwide use renewable energy by doing numerous projects like the "Site C Clean Energy Project" by the British Columbia Hydro and Power Authority which uses hydroelectric energy as the energy source.

2014 was the year when the Site C Clean Energy Project was approved. The construction started in the year 2015. British Columbia Hydro and Power Authority anticipated that the year 2025 would be their completion target, and it will provide clean, reliable, and affordable for more than 100 years.

Hydroelectric Generating Station; How does it work?

A hydroelectric generating station's power source is water, like a dam. Hydroelectric power relies on the endless water cycle where it is situated, and the volume of the water flow and the change of elevation determine how much energy will be available in the body of water, which means the greater the flow, the more electricity it will produce.

How will Canada benefit from the Site C Clean Energy Project?

The Site C Clean Energy Project is sure to have numerous benefits that come along with it besides the benefits of using hydroelectric power. The benefits given are economical and regional, and community in nature.

A plethora of job opportunities will be available to the residents in Canada that are ready for the taking. In 2017, a monthly average of 2,200 workers, with a peak of 2,500 workers during summertime and a low of 1,500 during winter, also included training programs to improve their skills and safety precautions. Training programs are essential, especially on the topic of safety in the workplace. It is advised for a worker on a hydroelectric station to have enough knowledge on every aspect of electric shocks as they should take this seriously.

Canada's government revenue on regional, provincial, and federal levels shall also have benefits during the project, which include:

The Site C Clean Energy Project's benefits shall also extend to the residents of Canada with the use agreements from numerous communities, including the Peace River Regional District (PRRD), the District of Chetwynd, the District of Taylor, the City of Fort St. John and the District of Hudson's Hope. The benefits given also include the following:

We have access doors and panels with superior insulating properties if you need additional products to help reduce energy usage. When you order from Access Doors Canada, you gain unlimited access to high-quality custom doors and assistance from our experienced sales specialists. Contact us today at (800)-679-3405, and let us help you address your access needs!